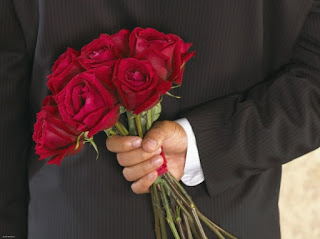 “Give it fast”, he shouted to the flower girl,
Making a face towards him, she tied those bunch of roses beautifully.
“She will love it”, he smiled while keeping it safe in his bike’s bonnet.
“I don’t have change to give the balance”, said her sad voice,
While texting a “see you soon” with a bright smile he said “keep it with you”
“Momma, now we can buy dada’s medicine”
She cried with joy! 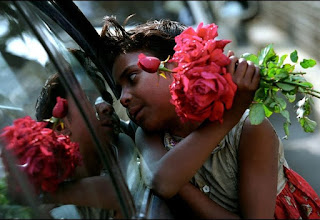 November 2014! The last time when she scribbled something in her blog, she never thought its going to be the so-called last post of an era. Yes! Life is always unpredictable and it happened! The girl who doesn't wanted to take a break from her favorite blogosphere never looked back for her space. Whenever she thought of coming back, there were tons of reasons which pushed her back. Once when someone asked to write, she said she doesn't even have a subject to write about. (As if she had millions of subjects before). She too wanted to write, yet it didn't happened. But now she has a beautiful subject to write about. A special day to kick start her most beautiful journey in the blogosphere. So, what's the reason? What's the day?? 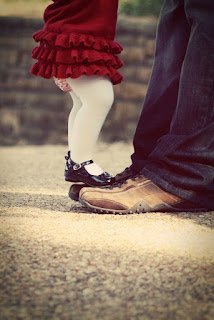 The most beautiful topic she ever have in the chapter of her life. Her Father! Yes, it's Father's Day and she is restarting the journey with her father.
Achan, the ultimate hero of my life. The one who stood beside me not as a  support but as a strength to fly high. He is the one who made us realize what we need in our life is the truthfulness. “Whatever be the reason, be true to yourself, it's the pure self that we need in our life”, it is this quote which I love to follow in my life. He never stopped his girls from achieving their dreams. He stood with them, find out the ways and helped his girls to achieve their goals. The smile in our lips was his awards. He celebrated each of our successful steps. I remember how much he became happy when I got my first byline in a National Daily. I was not working there, was just an intern. But he believed in me. Said me that it's a small step to achieve my dream. He believed in my dream. He wanted to achieve that. Yes! I realize it now. Even now each of my byline credits are precious to my father. He don't mind talking endlessly about it. Others may find it too silly, for him it's his little daughter! The one who wanted his hands to sleep.

Being a daughter, my first successful step was getting a job. And that too before completing my Post Graduation (yea, of course that's a big deal). The dream of my parents. The gift I could give them. The proud feeling in his eyes when he think of his little girls. When people ask him about the paths his girls took (one being a journo and other a social worker). He is proud to say they live their dream. There was a time when life seemed so much dramatic. When you don't know what to do next. When you know what you need but don't know how to achieve it. But his words, his steps, and the belief in his girl created the difference. 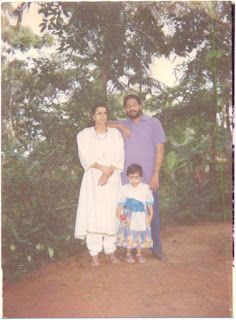 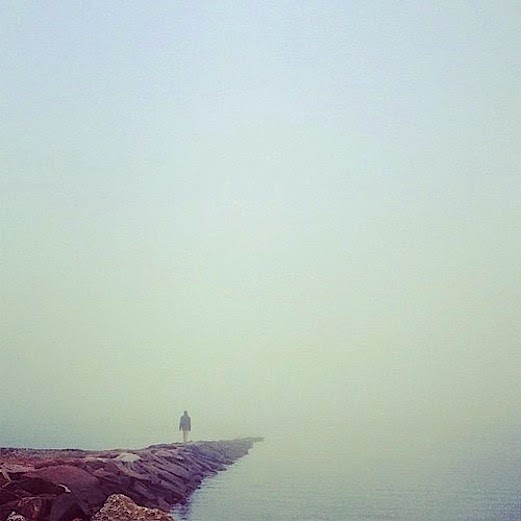 Sometimes, Just sometimes we may feel like drifting away or just want to drift away from all those lovely hearts which once made your lives profound. But now, you don't know why you want to move on without them! And there comes the villain 'misery'. Your mind goes gloomy, the faces goes murky and you just can't figure out that thought, just a random thought of yours that made you uncomfortable. And you won't found anything good around you!!

Still, When you walk around and see a wonderful view  of nature like the rays of sunshine in the pinky-pinky flowers or a flock of birds just flew away from your eyesight and you just think "why the hell I didn't took my camera". However those views will surely make your heart lighter than before! Some says Time is a great healer, But I would like to say Nature is the greatest healer!!!

PS: Next time when you feel isolated don't forget to look around, you will feel amazing!! TRUST ME!!! 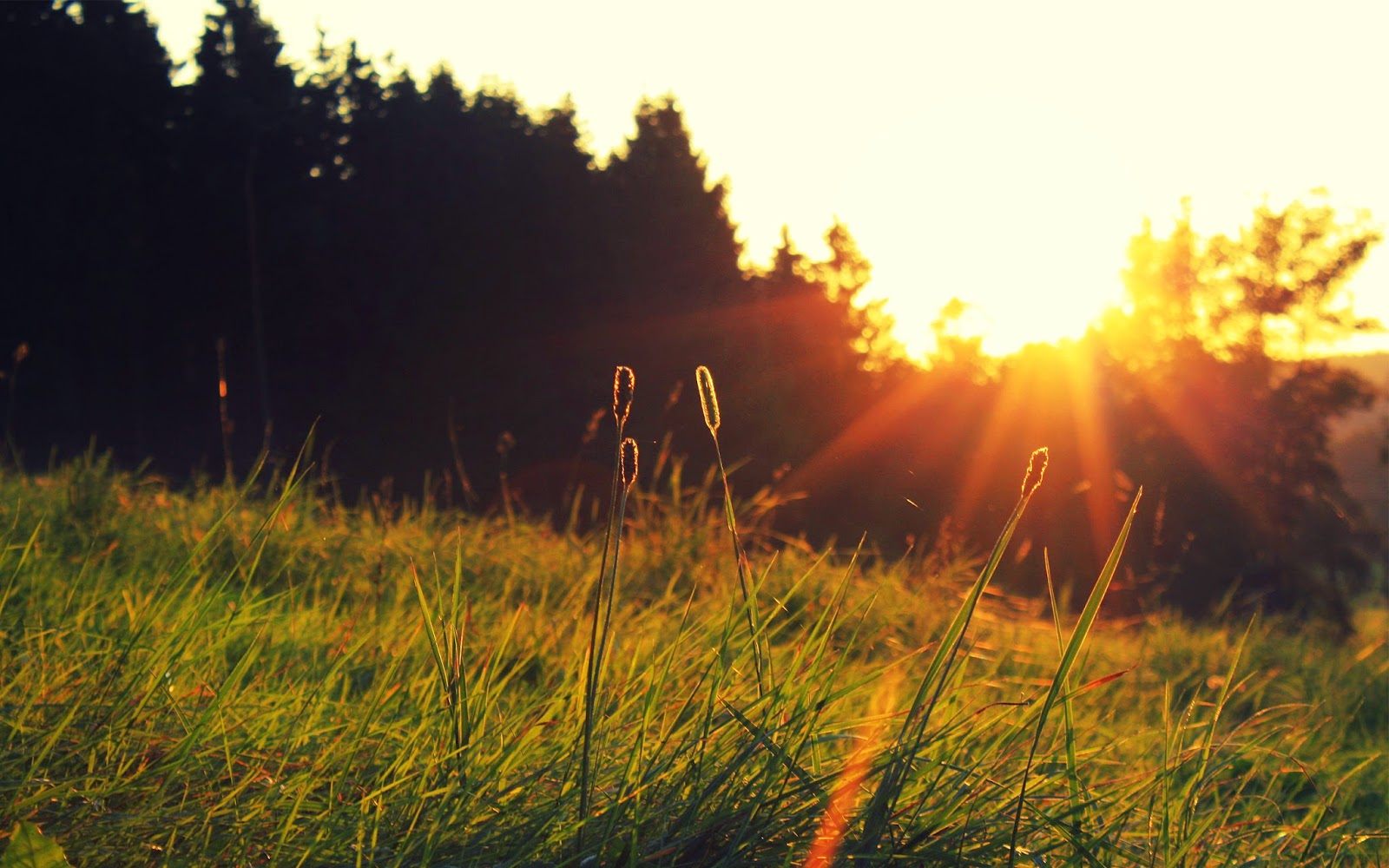 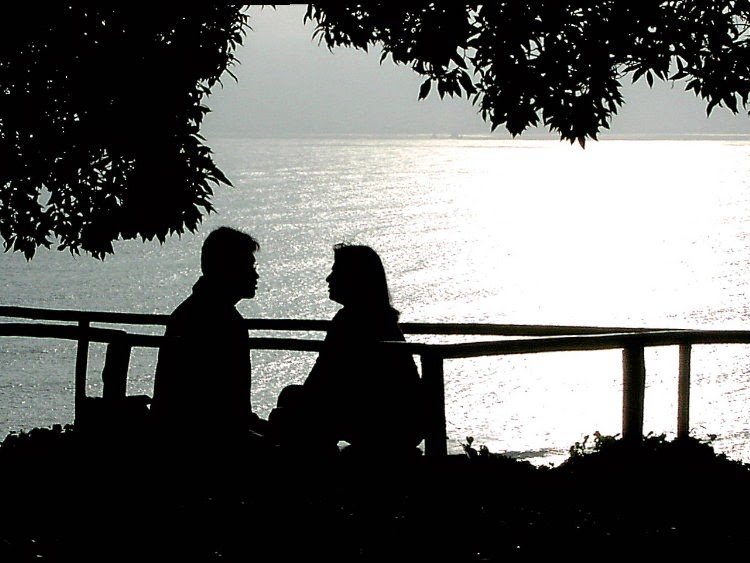 Email ThisBlogThis!Share to TwitterShare to FacebookShare to Pinterest
Labels: emotions, he and she, love, unsaid 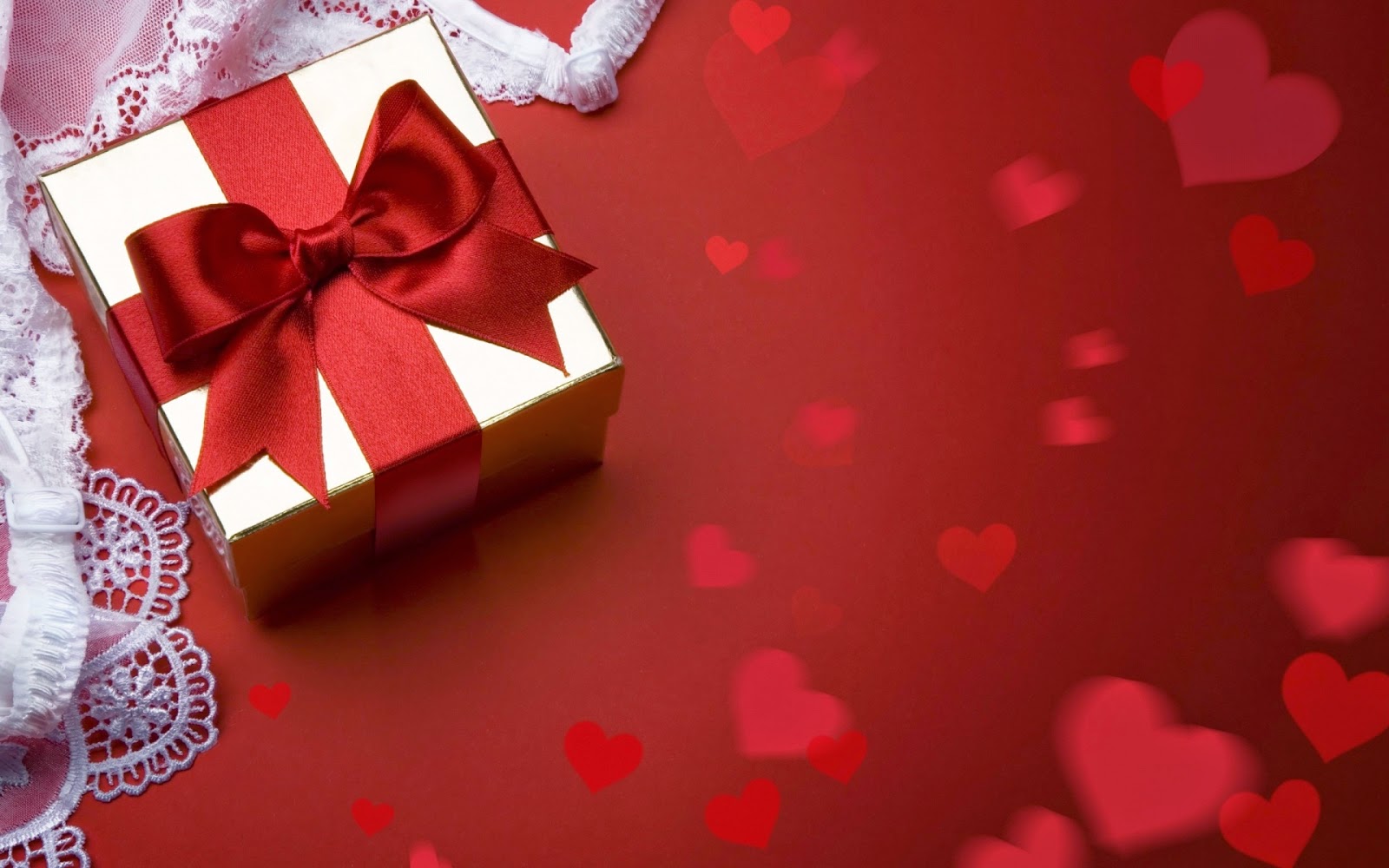 "What should I Gift you?", He asked,
"Don't Gift me anything", she said.
Smiling at his quizzical face,
she continued
"Be my Gift,
And
make me gifted for having you"!!! 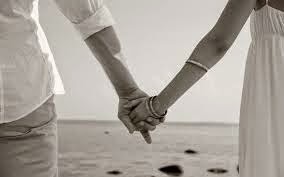 Email ThisBlogThis!Share to TwitterShare to FacebookShare to Pinterest
Labels: forever, gift, love, me, you 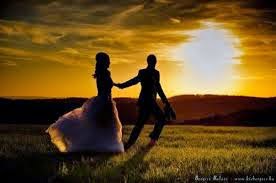 He is not perfect,
She is not a perfectionist too!
Their love is perfect,
in midst of all the imperfections!

They met in a crowd,
Find each other in words,
And,
Loved the love they are in!!!

It is not a Cinderella Magic,
It is not a love tale,
They smiled, cried and frowned,
And they realised,
That's Love!
And,
That's Forever!!! 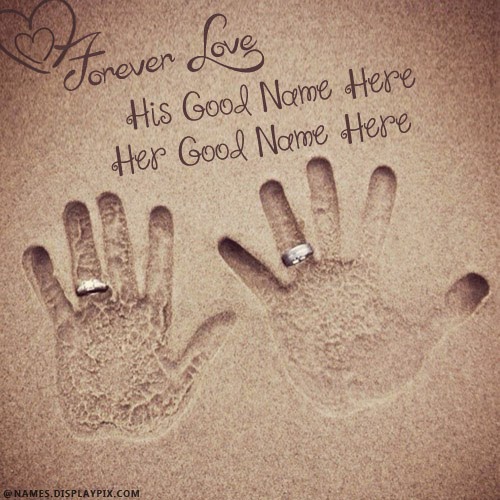 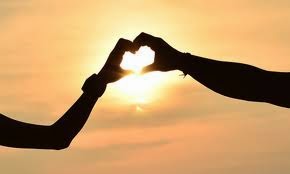 We were Strangers,
You and Me!
Never met each other!
Never missed each other!

You was the wind,
Who never hushed.
Still,
You didn't rushed!
And that’s where we met!

We never missed our laughter,
We never felt our silence,
And that’s where
Our story starts!

From unknowing to knowing,
From close to closer,
Our path was not easy!
Still,
We find each other! 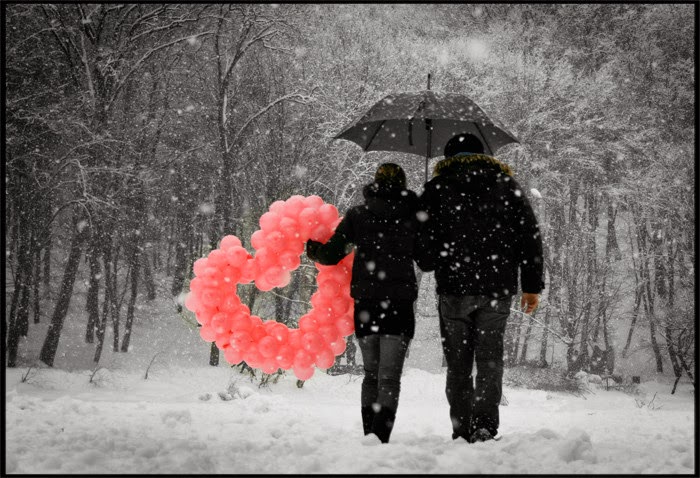 Email ThisBlogThis!Share to TwitterShare to FacebookShare to Pinterest
Labels: each other, love, miracle, strange, You and Me
Older Posts Home
Subscribe to: Posts (Atom)

Proud to be an IndiBlogger

ANJALI.N.KUMAR
A Girl who love music... melodious tracks.. and hav a great patriotism in heart, who hav lots of values in mind and likes to live each moment in its best... KeEp SmiLiNg AlWaYs.... :)